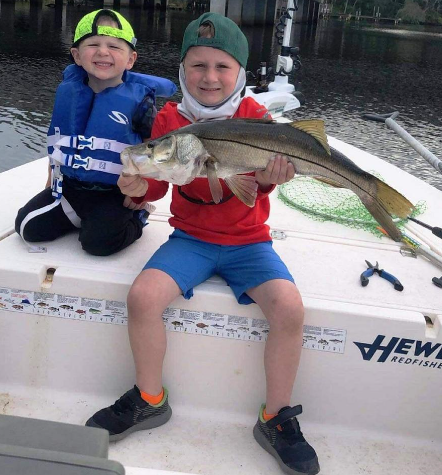 🐟🎣 "Surf fishermen have been getting the most consistent catches in the last week.
SURF, PIERS: Gene Lytwyn at The Fishin’ Hole in downtown Daytona Beach, said surf fishing has been king as far the catch this week. “Surf fishing has maintained its dominance,” he said. “Anglers are coming up with good catches of larger whiting a slightly increased number of pompano and a few bluefish,” he said. “The ocean piers have followed suit, with the addition of a few large sheepshead.” Roy Mattson (royssurffishing.com) filed this report from the field. “Now with the warm weather the pompano are feeding with lots of nice size whiting and weakfish in the surf,” he said." more... stated on News Journal Online Daytona 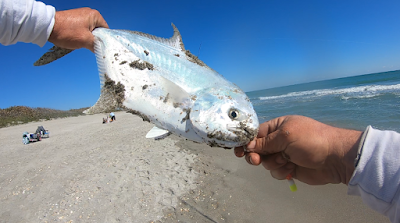 🐟🎣 Cobia, kingfish, snapper and maybe even dolphin are likely going to be on the catch list
"Can you feel it? That's right, someone turned off the fan.
It seems as if every weekend in 2020 so far, anglers have endured a blow out. High winds High surf. High seas. even gale force warnings a couple of weeks ago.
Well maybe the lion of March is leaving and the lamb is on its way. Couldn't happen soon enough.
Snapper, cobia, kingfish and maybe even dolphin will be on the catch list as bluewater anglers hit the water."
More TCPalm Ed Killer

🐟🎣 Weekend Fishing Outlook (3/13-3/15/2020) - Juno Bait East Coast
"SURF/PIER-  Pompano bite has been good this week.  Conditions look good for the upcoming week for the pompano to bite into the weekend.  Clams, sandfleas, shrimp, and FishBites are the baits of choice for the pompano.  A few bluefish biting bottom baits at the pier this week.  Spanish mackerel are around as well.  The spinner sharks are around in solid numbers finally.  Should be some pretty good action this weekend...." More Juno Bait

🐟🎣 White's Tackle Fishing Report 3-12-2020 Stuart East Coast
Good Morning, Offshore yesterday the wind finally clamed down for a few boats to get out with a few nice dolphin to report in 150 to 200 to the north off Bethel live bait has been hard to find with the water a little dirty still hopefully it will clean up the next few days and be nice for the weekend. The sail bite was slow with a few fish scattered around with the king bite a little of to with the full moon. White's Tackle Fishing Report

🐟🎣 Jacksonville Fishing Report: Sheepshead fire off; surf action heats up "Spencer Brogden said the surf fishing has been great on the First Coast. In addition to bull whiting, black drum have been abundant. Hopefully, this week will offer clean water in the surf and warm things up to lure the pompano in."