Ron Jon Surf Shop "One Of A Kind" 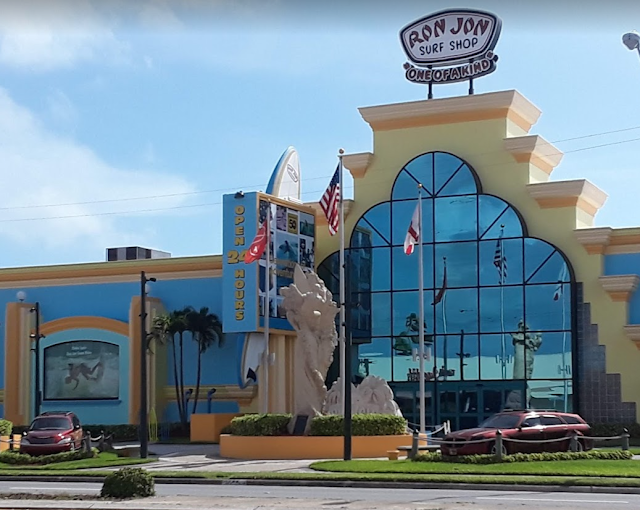 Ron Jon Surf Shop the majestic icon stamped deeply into the coquina of Cocoa Beach's foundation. A 1959 concept emerged as a father explained simple capitalism to his son.  You want 1, buy 3, and sell 2 for a profit. This tale of the need for a surfboard is as iconic as the original Ron Jon Surf Shop in Ship Bottom, Long Island Beach, New Jersey.

Dick Catri later acquired the spot with Shagg’s Surf Shop and the odyssey of today's Ron Jon Surf Shop began to find its way to the launchpad.

Ron Jon Surf Shop houses imagination, contemplation, and discovery for the masses roaming upper and lower walkways in the heart of the building. 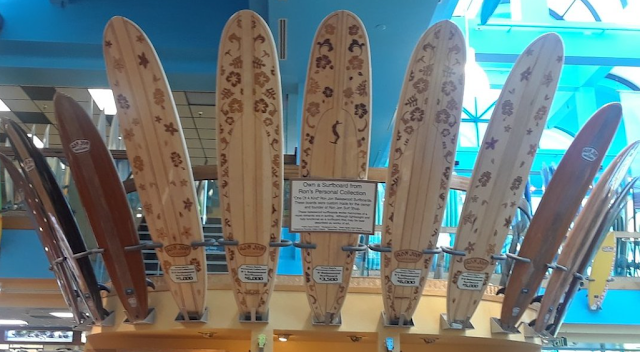 Some get lost in the wonderings and dreams amped-up as they drift the rows locating the glass elevator wishing the ride was a bit longer. 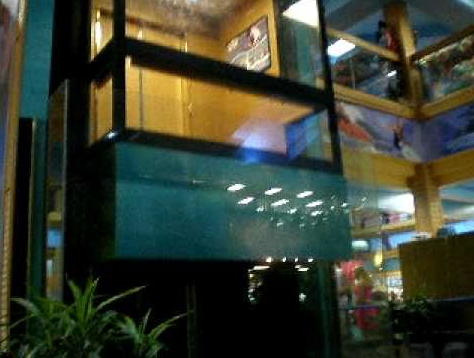 A stroll around the perimeter is breathtaking at night as the glow paints a wonderland of illusion. 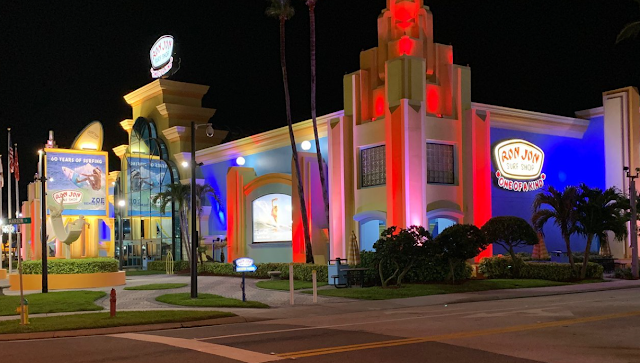 The 52,000 square foot flagship store in Cocoa Beach operates 365 days a year, and, since 1992 is open 24 hours a day. The stores have been offering stickers as a gift with purchase since the mid-to-late 1960s. A brilliant marketing decision and one of the reasons why the iconic image is known throughout the world (a Ron Jon sticker was rumored to be found on the Eiffel Tower in Paris). 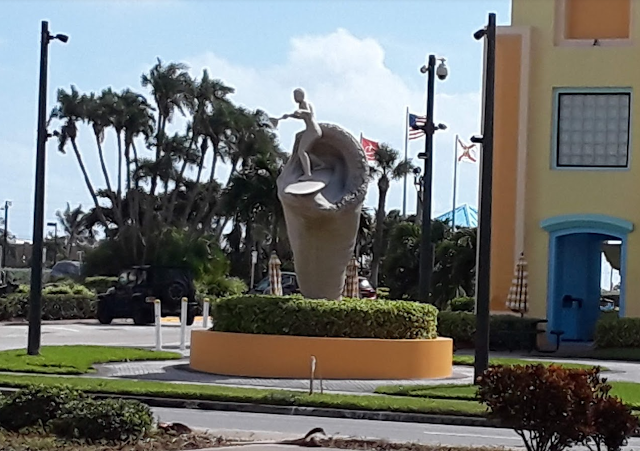 Ronald DiMenna has experienced a colorful yet veiled adventure riding the waves of this world. A great stone creates far reaching waves, the waves move the sand, and change begins.

Florida East Coast Surf Fishing Connecting Anglers One Fish At a Time!
Stayin Salty and Castin a Wide Net! CU on the Beach